Last night i Installed Ubuntu 16.04 on my system and when i was checking some applications i developed for Ubuntu 14.04 , One of my Application Facebook-Desktop  which has system tray functionality was misbehaving cause Ubuntu has turned off whitelisting since version 13.10. Here are two options to fix: 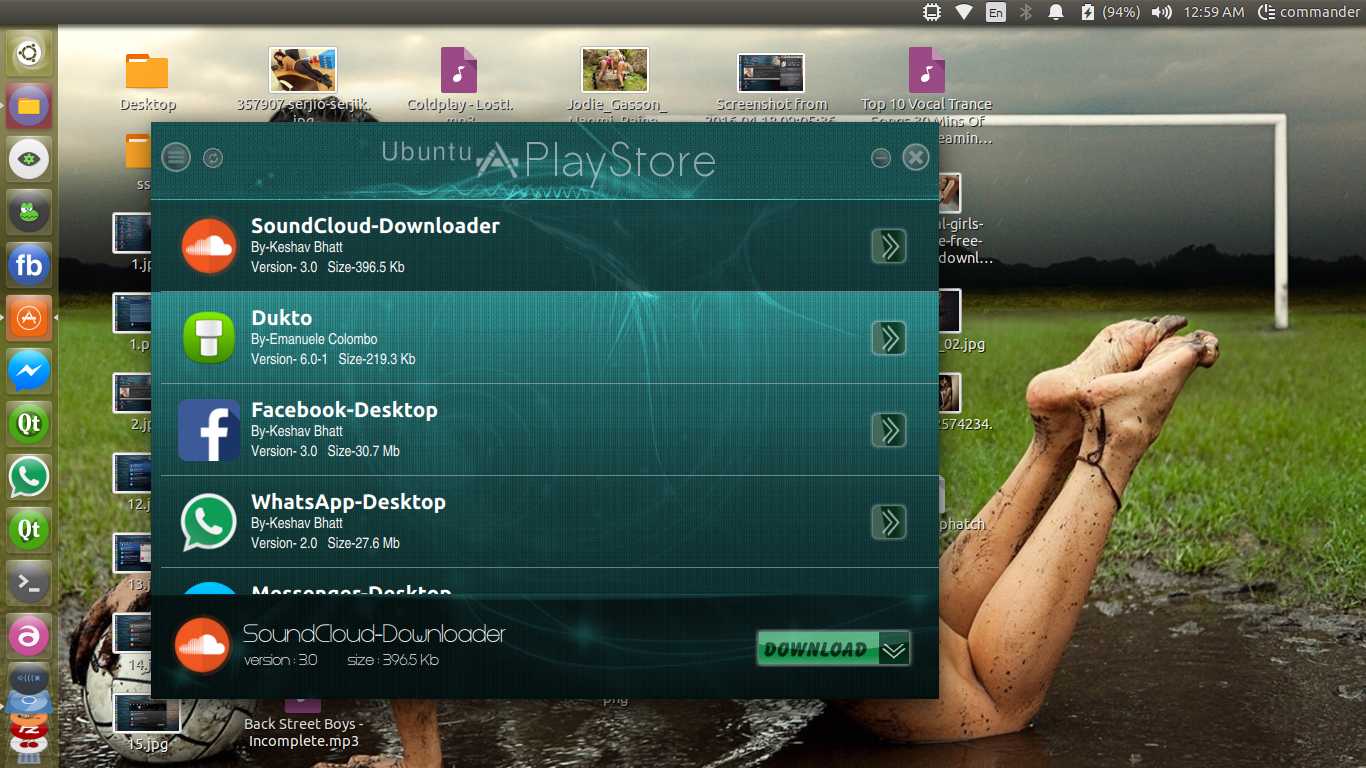 Ubuntu play Store is like Google’s play store by which you get access to lots of third party apps Developed by Developers around the world . Ubuntu Play store and apps listed in it are maintained by Keshav Bhatt (Owner of Ktechpit.com ).

Playlist-dl is a Powerful YouTube Playlist Downloader for Linux Desktop

Music Radar identifies what you are listening to with the...

Currency Conv is a simple currency converter for Linux Desktop

This site uses Akismet to reduce spam. Learn how your comment data is processed.

Have a Tech related news or announcement that you want get published on KtechPit ? You can submit it using our Guest post system.

This website uses cookies to improve your experience. We'll assume you're ok with this, but you can opt-out if you wish. Accept Read More